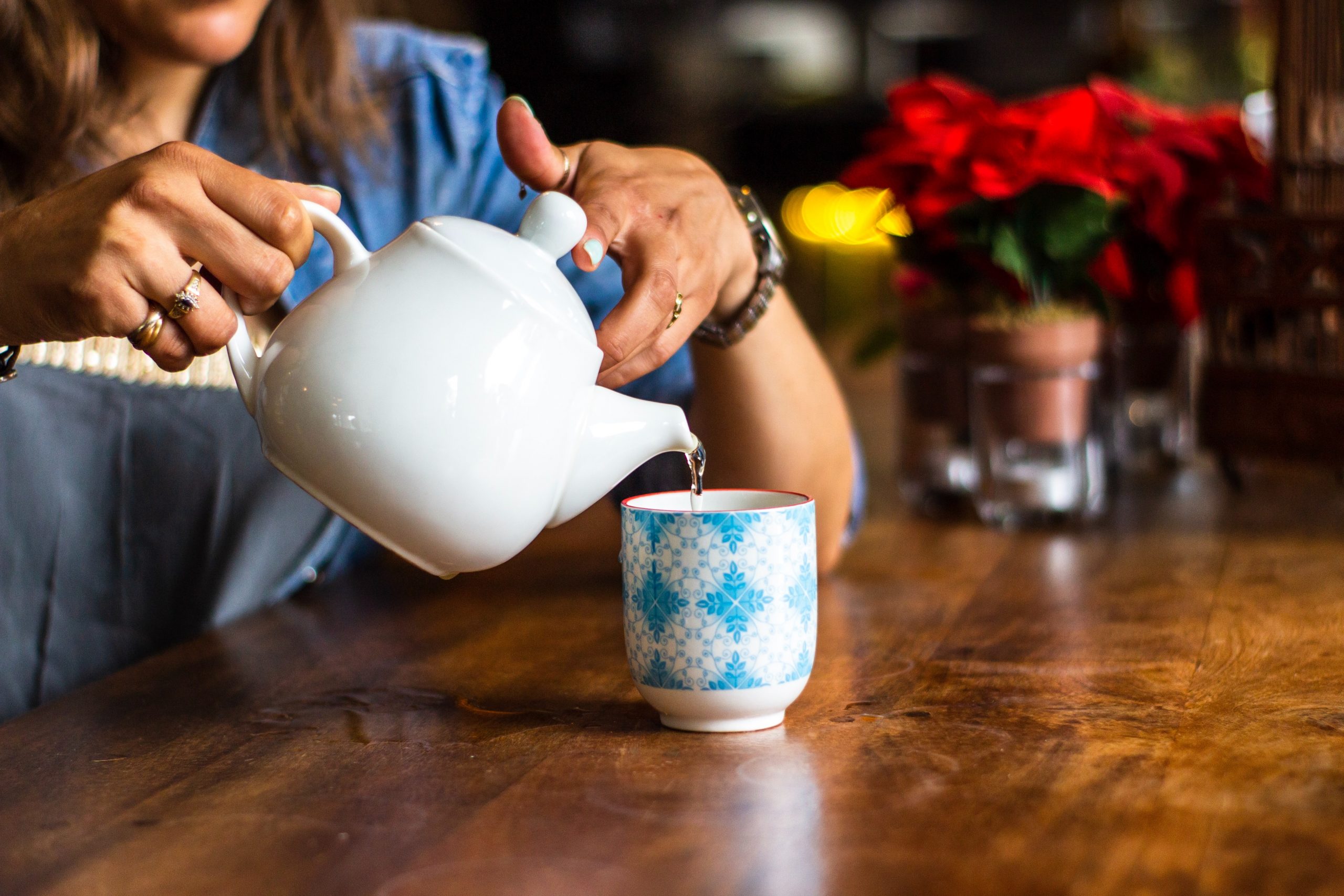 If you asked anyone who knows me, they’d tell you I prefer coffee to tea.  They’d be wrong. I can see why they would think that though. If I’m out and about or working, I do tend to drink coffee. But tea is my happy place. The drink that makes me feel better and something I’d never ever think of drinking out of a takeaway cup.

Being British, I’m kind of hardwired to like tea, which is why it’s bizarre living with someone who doesn’t drink tea or coffee. If you ask him to put the kettle on, he does just that. Boils the kettle but completely fails to make you a cup of tea.

Since 2020 has been a horror show in many respects, I’ve decided to write some articles on things that make me happy. And today, that’s tea (milk, one sugar in case you’re curious).

Here are some facts about tea.

Though tea has been drunk for thousands of years, the oldest surviving teapot is currently in the Flagstaff House Museum of Teaware and has been dated back to 1513. That’s a fantastic achievement, especially as I managed to smash two last year alone.

I do love tea brewed in a proper teapot. I have a few in my collection, from art deco style silver teapots, to the flowery chintzy ones that came back into fashion recently.

Tea always tastes better out of a teapot.

According to an article by Tea How, the English prefer to drink black tea. Now, that’s not tea without milk, but the type of tea. Black tea is what’s commonly used in most teabags like Yorkshire Tea, PG Tips and breakfast tea.

Also making the top three were Earl Grey (a particular favourit of mine) and green tea. Y

You shouldn’t use boiling water to make tea

Most people boil the kettle and pour it straight into the teapot, or their cup.  But we shouldn’t. Boiling water scalds that tea leaves, affecting their flavour and preventing them from releasing as much of that lovely tea goodness. Tea aficionados (where do I sign up fo that job) also recommend using fresh water every time as boiling it repeatedly removes the oxygen and nitrogen from the water, effecting the taste. Only boil what you need and you’ll be saving both water and electricity.

Tea has many health benefits

Tea is rich in antioxidants and has anti-inflammatory properties. The standard cup of tea also has less caffeine in it that coffee. Green tea is said to have appetite suppressing effects, so could potentially help with weight loss.

And mental health benefits too

A relaxing cup of tea could also help your mind too. Tea contains L-theanine, which can enhance alpha brain waves, putting your mind into a state of slight relaxation. I can totally see how this works. If I’m working on a deadline or have a lot to do. I never have a cup of tea as it puts me in the wrong frame of mind for being productive, my mind just wants to shut down and relax. I always thought that this was a psychological thing as I associated coffee with caffeine and therefore energy. Perhaps it’s a bit of both.

So there you have it, some facts about tea. Now you have no excuse not to put the kettle one. 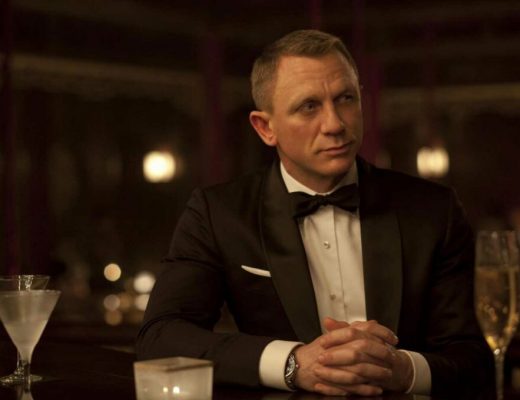 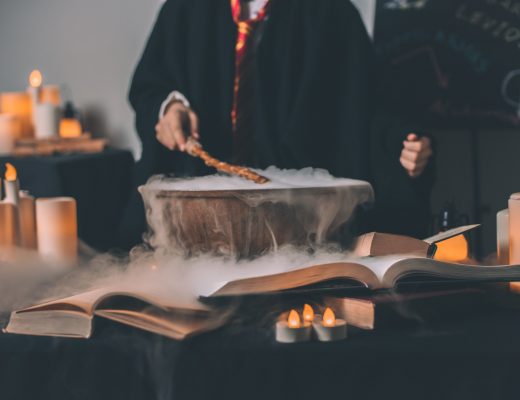 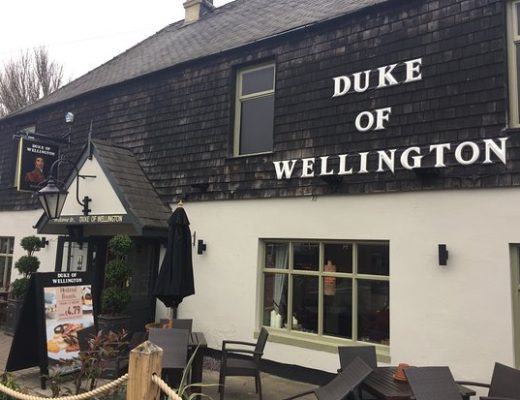 Review: The Duke of Wellington -Durham 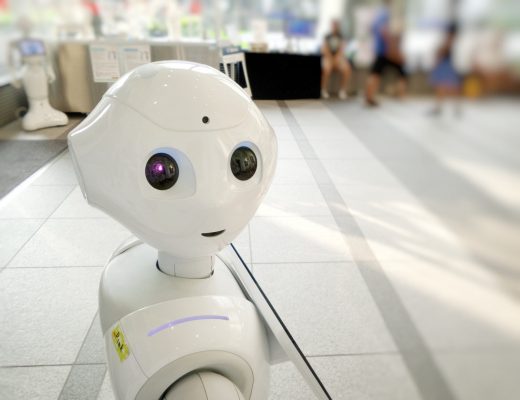 The Rise of Artificial Intelligence in Your Home 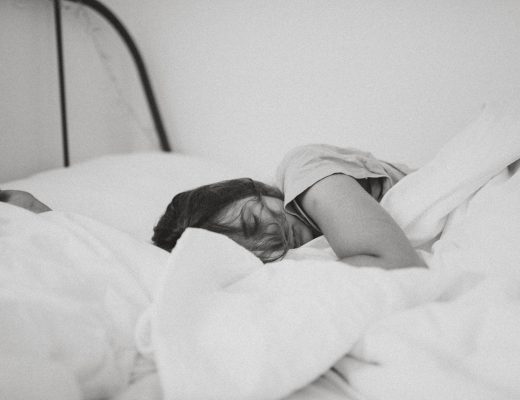 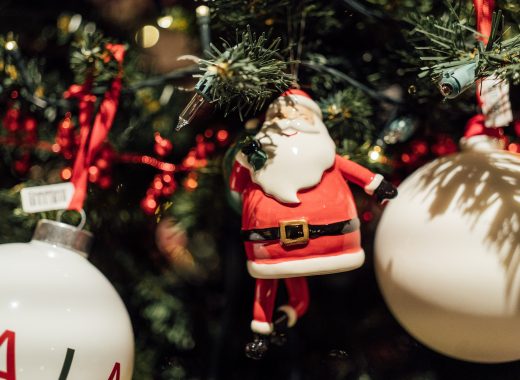 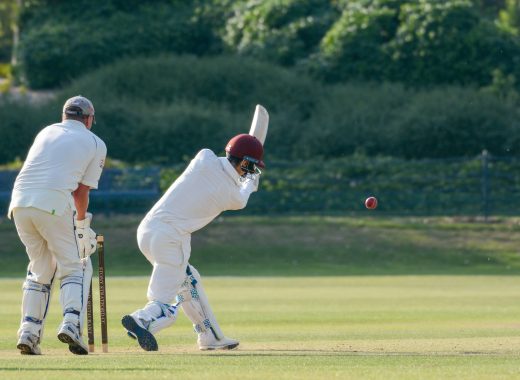